With Oudtshoorn’s diverse range of restaurants, coffee shops and cafés, you won’t have any trouble finding a kitchen to cater to your taste. 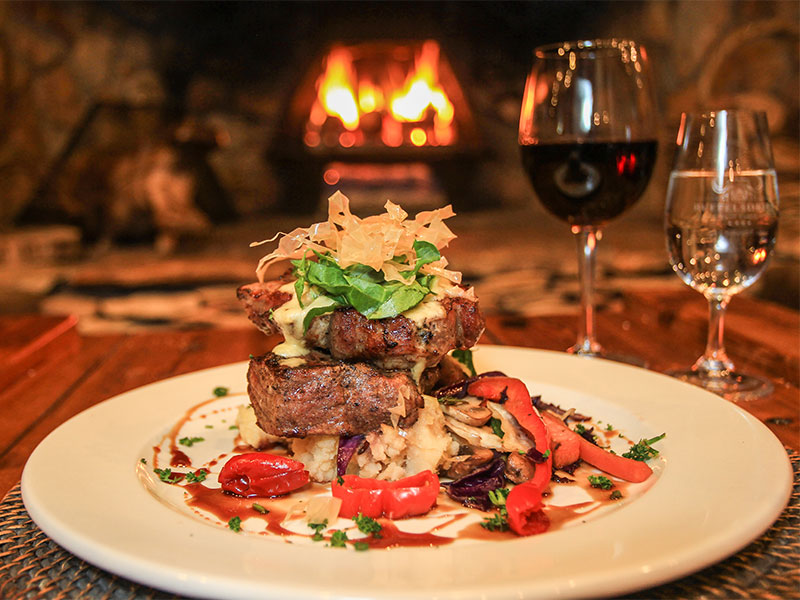 Where we settle for nothing but the freshest locally sourced produce to bring you our delicious, authentic Karoo dishes. Read more… 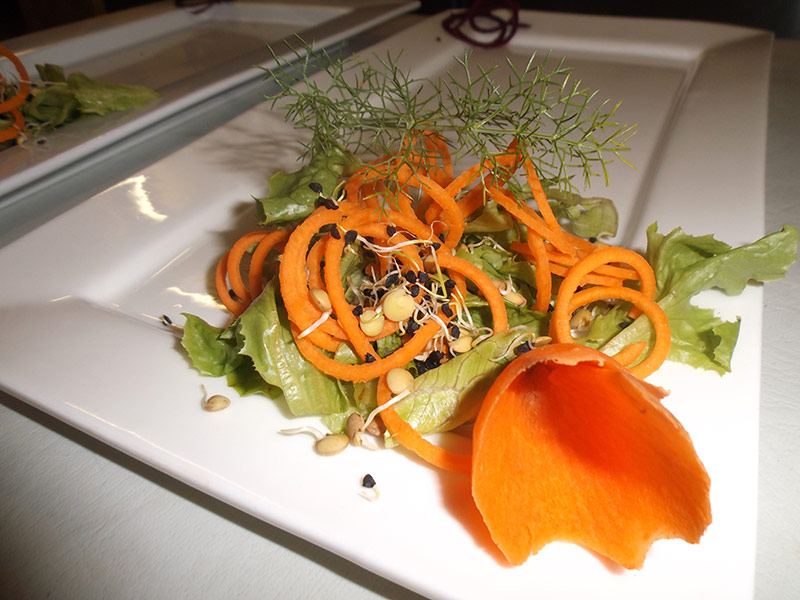 The Restaurant is known for the wide variety of venison dishes served in the restaurant. Read more… 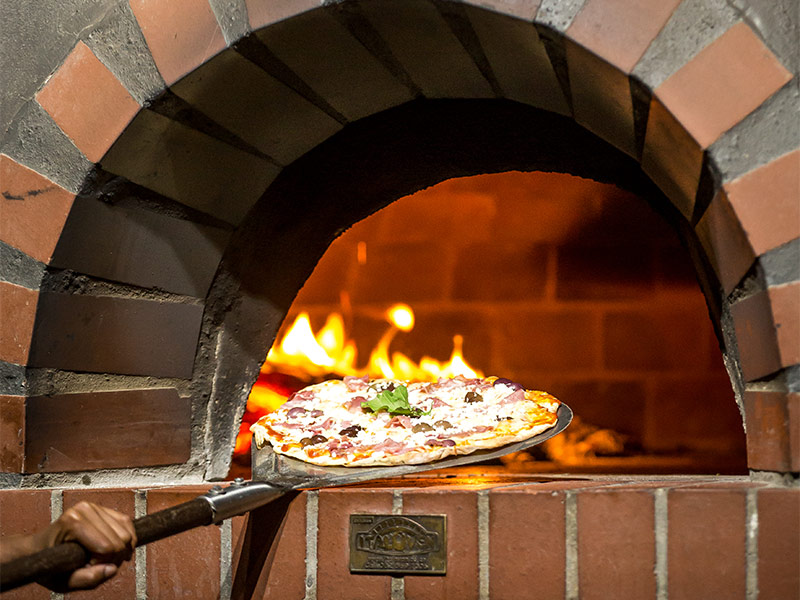 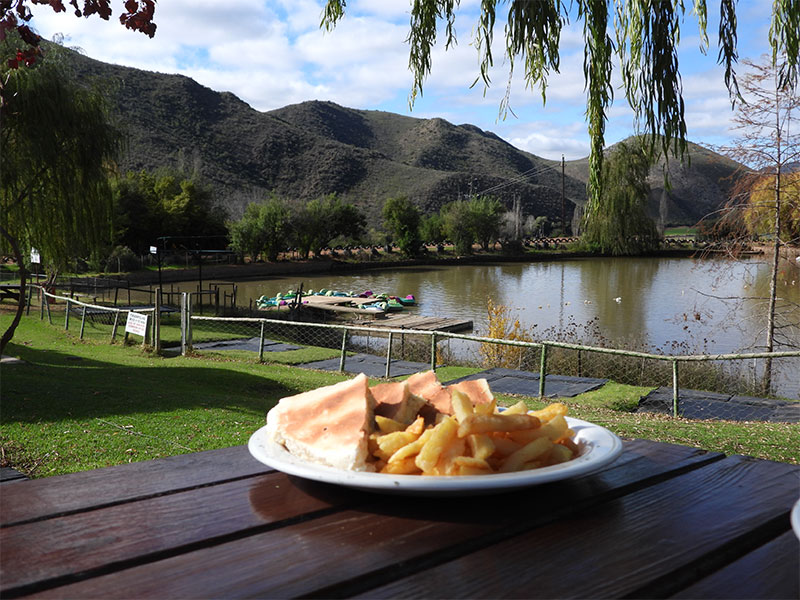 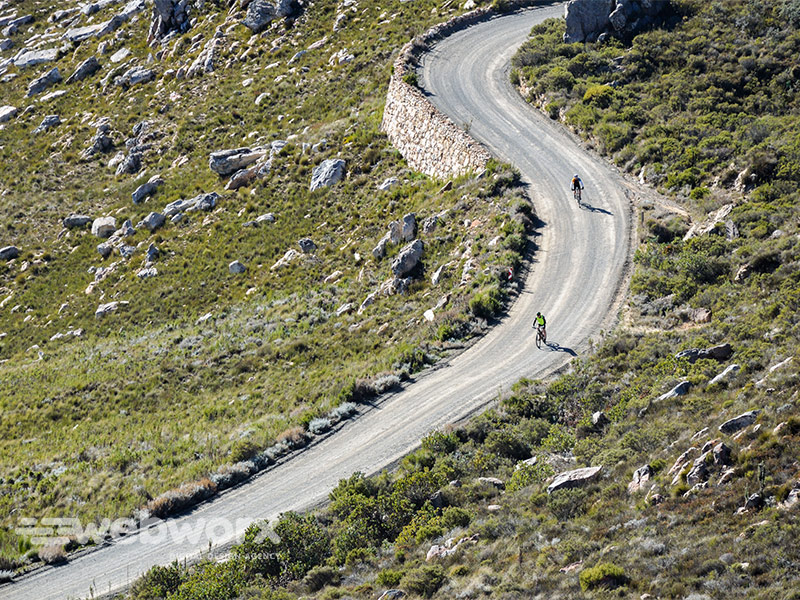 We use cookies to ensure that we give you the best experience on our website. If you continue to use this site, we will assume that you are agreeing to our use of cookies.OkNoPrivacy Policy